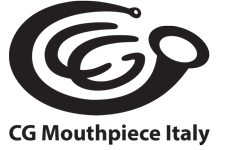 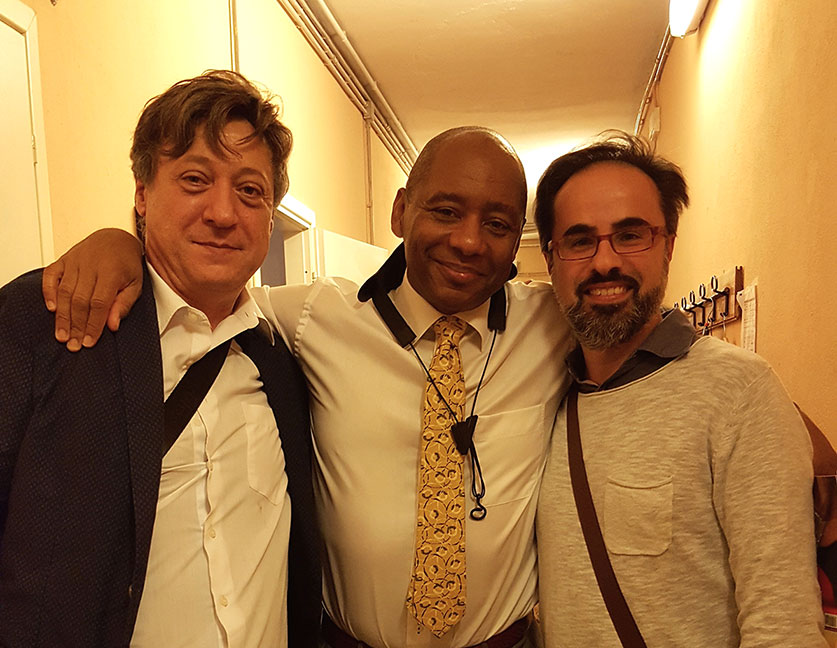 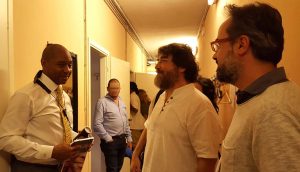 For me and Tiziano these inputs are crucial to feed the continuous research aimed at creating mouthpieces for “real musicians”, thinking to their actual needs without worrying about costs or ease of realization. 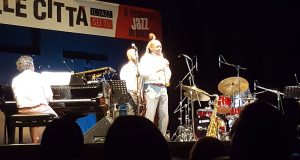 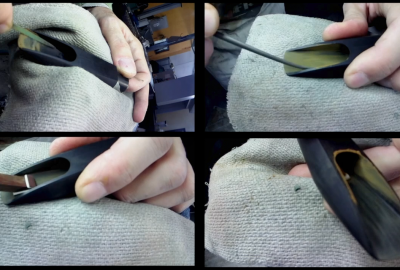 The processing flow of our mouthpieces 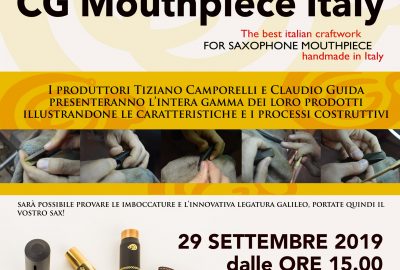 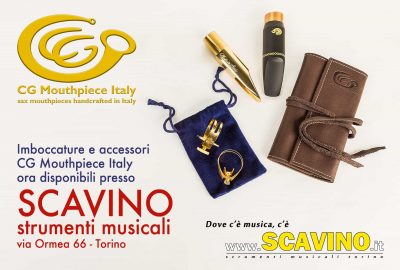 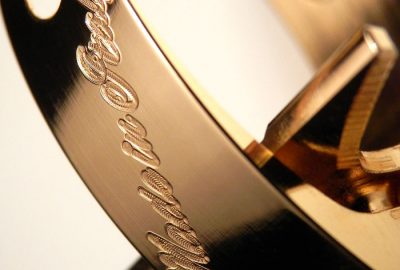 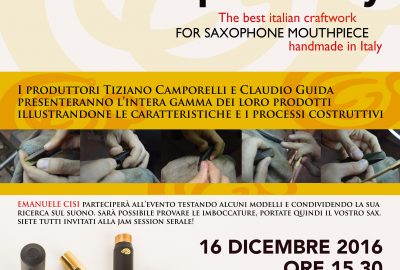